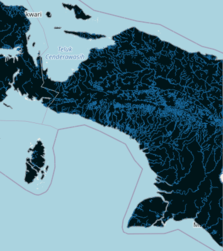 This map renders vector tiles from a PostgreSQL database using Martin. The vector tiles are served using OpenLayers V6 and the styling is done on the client. To populate the database we are using Docker OSM. Docker OSM periodically fetches updates from the OSM API to maintain up to date data. 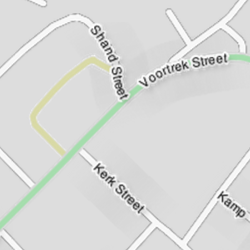 This map shows how you can use QGIS to publish your own custom maps based on OpenStreetMap data. The roads and building data was downloaded using our OSM Reporter tool which provides ready to use .qml styles along with the extracted data. Additional context data is provided using data from the South African Chief Directorate of National Geo-Spatial Information. 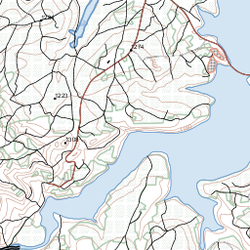 This map shows a basemap for South Africa with major emphasis on rivers and the map switches to the TopoStyle basemap when zoomed beyond 80K.
View Map

This map shows flood vulnerability indicators extracted from Open Street Map. The data shown on this map is extracted from OSM using Docker OSM. The leaflet webmap renderes GeoServer layers using CQL filters. Some the the data is rendered on the client from postgres. 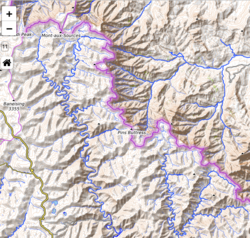 This is a map of the Cathkin Conservancy near the Drakensberg Mountains, in KwaZulu-Natal. The project intends to understand the distribution of farms, natural features and man-made features. The map was created in QGIS with unique styles overlayed with a topo-style basemap.
View Map 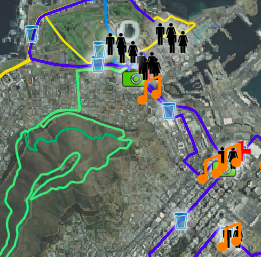 Based on data from (c) SA-NGI. The first version of this map showed the 2017 Cape Town Marathon and related routes. It was recently updated to show the 2018 routes and is updated live by the marathon planners. 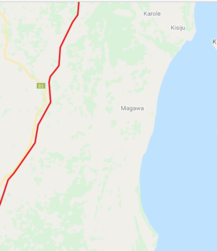 This map shows the capabilities of MapServer in serving dynamic data from a remote PostGIS database. A user edits the road layer in a Desktop GIS and the buffer dynamically gets updated in the viewer.
View Map 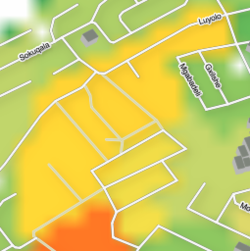 Based on data from OpenStreetMap and population data published by CIESIN with district boundary provided by The South African Demarcation Board, this is a simple local map of the Cape Winelands area. 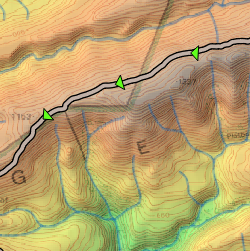 This is a hiking trail map for Boosmansbos Wilderness Area, near Heidelberg in the Western Cape Province of South Africa. The track shown is the recorded track from a Kartoza teambuilding hike we carried out in August, 2014.

The digital elevation model was created by extracting nodes from the national 1:50 000 countour lines and then using the QGIS interpolation tool to create a DEM - which was subsequently converted to a hillshade model.
View Map