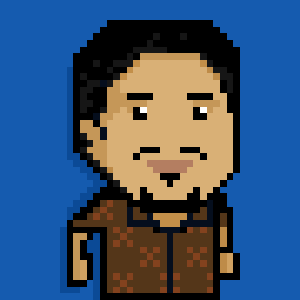 Faizal is a software developer with a geospatial background. He has a strong interest in Geographical Information Systems (GIS) application development since he developed QGIS plugin for his undergraduate thesis at Geodetic Engineering, Universitas Gadjah Mada. Prior to working at Kartoza, he started his career as a GIS programmer in an IT consulting company where he started using the Django framework for web development. He continued his career as a consultant at WRI Indonesia and was later hired as a WebGIS specialist at the Data and Information Center, Ministry of Agrarian Affairs and Spatial Planning/Indonesian National Land Agency. Open source technology has always been his orientation to work in something because he feels no space limitation to explore it. Black coffee with original coffee beans is his coding partner. After doing his job, he loves to spend time with his children playing around.